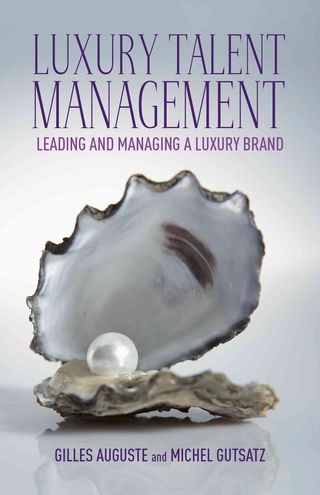 This year, Gilles Auguste and I co-authored the book 'Luxury Talent Management', published by Palgrave Macmillan. Two of the subjects we approached were the combination Designer / CEO, accounting for the success of certain luxury brands (such as Burberry), and the challenges facing retail. It turns out that both these subjects are at the core of the recent changes in the top echelons of Burberry.  We offer you an analysis.

The print and internet media have amply commented on the departure of Burberry's President who left for Apple - to take up the post of VP in charge of its stores and e-commerce networks. We would like to throw some light on two other aspects that seem essential:

The versatility of Hermès