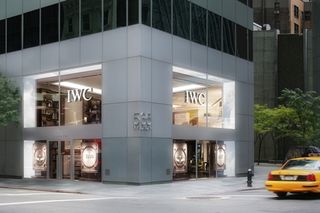 IWC (the Richemont Group) - like a number of other watch brands (Vacheron Constantin, Breguet, Corum, Hublot, Hermès ...) - built a network of boutiques (25 in 2009) that one may call classically elegant, in other words, very 'chic' places where one can go and buy watches. As a result, all the watch brand boutiques resembled each other.
But now IWC has just broken that similarity by taking inspiration from stores that sell luxury brand accessories:  It first opened a flagship store in Hong Kong in 2009 then a second in New York on Madison Avenue last month. What an enormous change!
The boutique is a true "lifestyle store" of 300 m2 where all the collections are presented in an environment that evokes the powerful universes to which these six collections pertain to: books, accessories, navigation instruments, Santoni bracelets, shoes, calligraphy tools, chess boards, diving equipment, a flight simulator.... most of which are for sale. A limited edition collection - the IWC Collection, exclusive to the flagship stores in Hong Kong and New York - is also sold here.

These boutiques are really successful.  Let us hope that they serve as an inspiration to other watch brands... 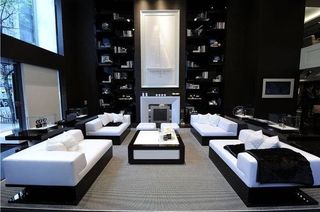 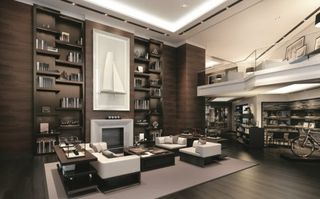 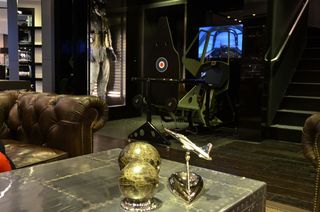 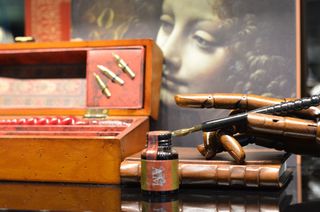 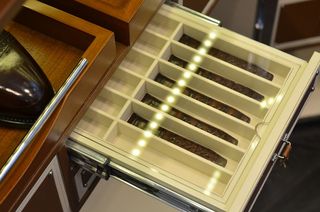 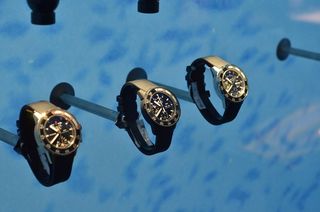 As I mentioned and analyzed in my post on the Li & Fung strategy on 16 October 2011, we have just learned of three successive acquisitions of European luxury brands by Fung Brands Limited - an investment fund (attached to Fung Capital Europe) owned by Victor and William Fung:

This phenomenon started about 5 years ago: Chinese companies are purchasing European brands.

Chinese companies have been building on the low-cost business model so far: the price made the difference, and some even resorted to dumping to get rid of competitors in markets. They have now clearly understood that owning a brand generates higher margins than being a manufacturer for the owner of the brand. This explains why over 20% of company heads surveyed in a recent study by The Economist ("A brave new world: The climate for Chinese M & A abroad", 2010) say they are in search of brands.
However, Chinese companies are faced with significant managerial shortcomings - especially where integration of foreign teams and marketing are concerned. The Economist's survey shows that Chinese companies have acquired 298 foreign companies in 2009 (including 13% in Europe and 13% in the U.S.), but only 39% of top managers surveyed believe they have the skills to integrate these acquisitions. The challenges ahead are therefore significant.
Brand management competencies and skills are not part of the Chinese business culture. As Y.C. Yeh, founder of Taiping carpets said « Chinese are very good at manufacturing, but the culture forbids marketing » (http://sumagazine.syr.edu/archive/winter04-05/features/feature2/). Many important dimensions of brand management have to be mastered – amongst which building brand consistency, respecting intellectual property rights, pricing, quality control, applying a contract-based culture, managing creators and designers, building affluent customer relationship…
These competencies can be learnt through partnerships with European brands and experts and there are three major methods to achieve this :

These brand management competencies and skills are critical and will be even more so because China is in a transitional phase – moving from ‘made in China’ to ‘designed in China’ (as stated in the 12th 5 year Plan). In its Textile part, the Plan calls for the establishment of between 5 and 10 internationally recognized Chinese brands and at least 100 nationally recognized brands by 2015. It also says more education should be implemented in brand management and brand building in order to bolster China’s fashion industry. As Lin Yun Feng, VP Chinese Chamber of Commerce of Textile Industry said in a recent interview: « Chinese competitive companies will go the quality-way. They will work with European designers. I cannot exclude that those that fail to evolve in this manner will go bankrupt. »