A Walk Around Place Vendôme - Chaumet

Chaumet traces its origins to 1780. It was founded by Marie-Etienne Nitot who along with his son Francois- Regnault Nitot became the official jewelers to Napoleon I during the Consulate and the Empire. 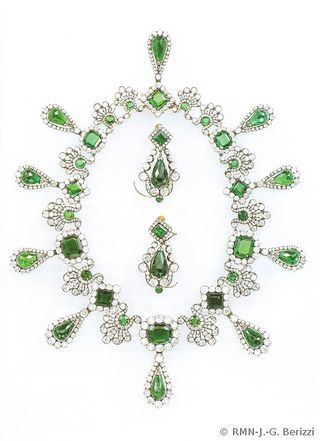 Nitot et Fils were succeeded by Jean-Baptiste Fossin and his son Jules. In 1848 Jules Fossin set up a London branch with a person named Morel. Morel's daughter married Joseph Chaumet in 1875. In 1885 Joseph Chaumet assumed the management of the firm and changed its name. In 1907 he moved to 12 Place Vendôme.

In the early 20th century Chaumet was best known for their tiaras, and exquisite jewels. 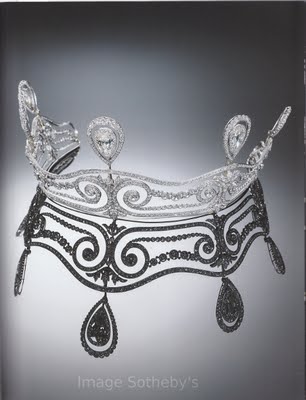 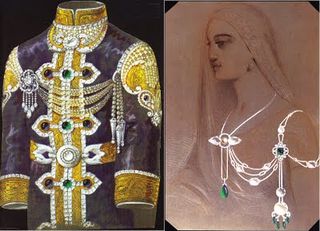 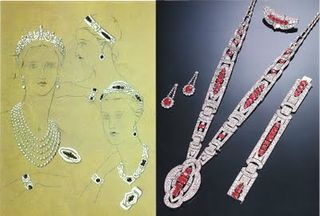 In 1987 Chaumet had liabilities in excess of £200 million resulting from fraud and other illegal activities.  The brothers Pierre and Claude Chaumet were convicted of bankruptcy fraud and sent to prison.  Chaumet was bought in 1987 by Investcorp, a Bahrain based Investment Bank.The company and the brand were perceived as too traditional and too elitist. After the stigma of fraud the brand needed crisis management. Their decision was to depart radically form the past. Assuming "Chaumet will always be Chaumet" no matter what we make.
The firm was sold again  in 1999 to LVMH - which in a sense pursued the same strategy.
This brand has opulent digs on Place Vendôme with a museum and a resident historian!
Chaumet is the only heritage jewelry brand of over 100 years in the LVMH portfolio. The brand concentrates on massive market penetration in the Middle East, Asia, Eastern Europe and Russia where traditional jewelry connoisseurship is less highly evolved, and there is no tainted association form the scandals of the 1980's. They are also focusing on the lucrative business of luxury watches.

"Celebrating its 200th year as a luxury watchmaker, Chaumet tapped into its heritage for its new creations, which feature references to the French jewelry house symbol, the bee, and its first muse and patron, French Empress Joséphine. The Attrape-moi…si tu m’aimes (Catch me if you love me) collection features 32 unique variations of an opal bee set against a honeycomb-patterned enamel dial. The Joséphine range, meanwhile, includes delicate watches in a teardrop shape inspired by the chérusque, a lace collar characteristic of Empire-style dresses, while another comes complete with a diamond tiara overlaid on the case. To mark the anniversary, Chaumet is opening its historic salons on Place Vendôme to the general public for an exhibition of exceptional timepieces".WWD July 5, 2011 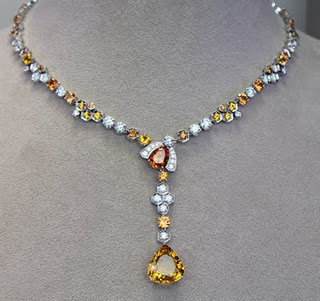 B is for Bonaparte and now it is the bee which is the adopted emblem of Chaumet because of the patronage of Napoleon's first and second wives the Empress Joséphine and the Empress Marie Louise de Habsburg-Lorraine. 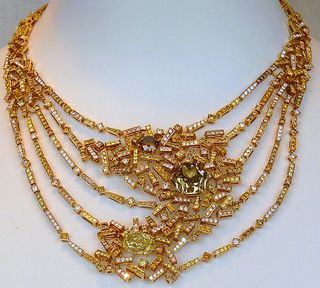 Some of the other designs are rather chaotic and disconnected.

LVMH is a massive merchandising, marketing, and retail machine.  Fearlessly purveying luxury products throughout the world. In the annals of jewelry history it is interesting to note the significant change of the multi-brand ownership which affects how all design decisions are made. LVMH owns Chaumet, Fred, De Beers (license), Bulgari, and  the fine jewelry developed for their associated luxury group, Dior (couture), and Louis Vuitton (luggage). There appears to be some similarities unifying all of the jewelry in the within the LVMH group. This may be due to shared senior management, designers, sources in the supply chain, and manufacturing. 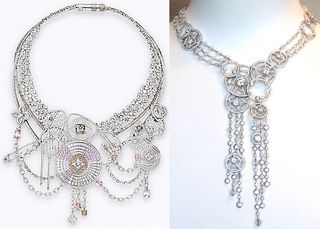 On the left Vuitton - on the right Chaumet.... 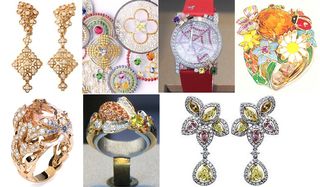 If we put side by side some recent creations by the LVMH brands - can you identify which brand is which? They all could belong to the same brand. Chaumet have effectively dummed-down their entire heritage, and turned it into cartoons, bee & crown. 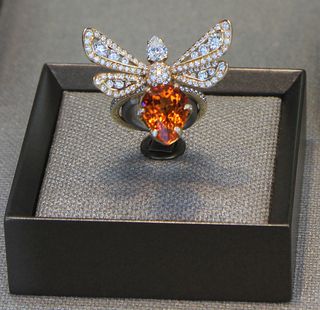 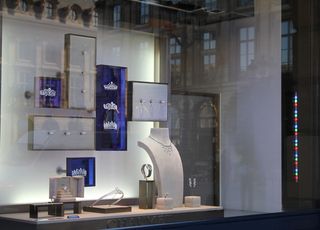 In the Chaumet windows the poor lighting makes fine diamonds look like rhinestones.

Chaumet has the most amazing archives, they are so  full of authentic inspiration, this rich reservoir has barely begun to be tapped. Why does Chaumet have a historian and does not have a Creative Director?

Ce travail se poursuit depuis un an avec une nouvelle initiative: "Have you Tried This Yet?".

Balises: have you tried this yet, medias sociaux, p&g, pop-up